International Day of Action for Jock Palfreeman on 19th of October 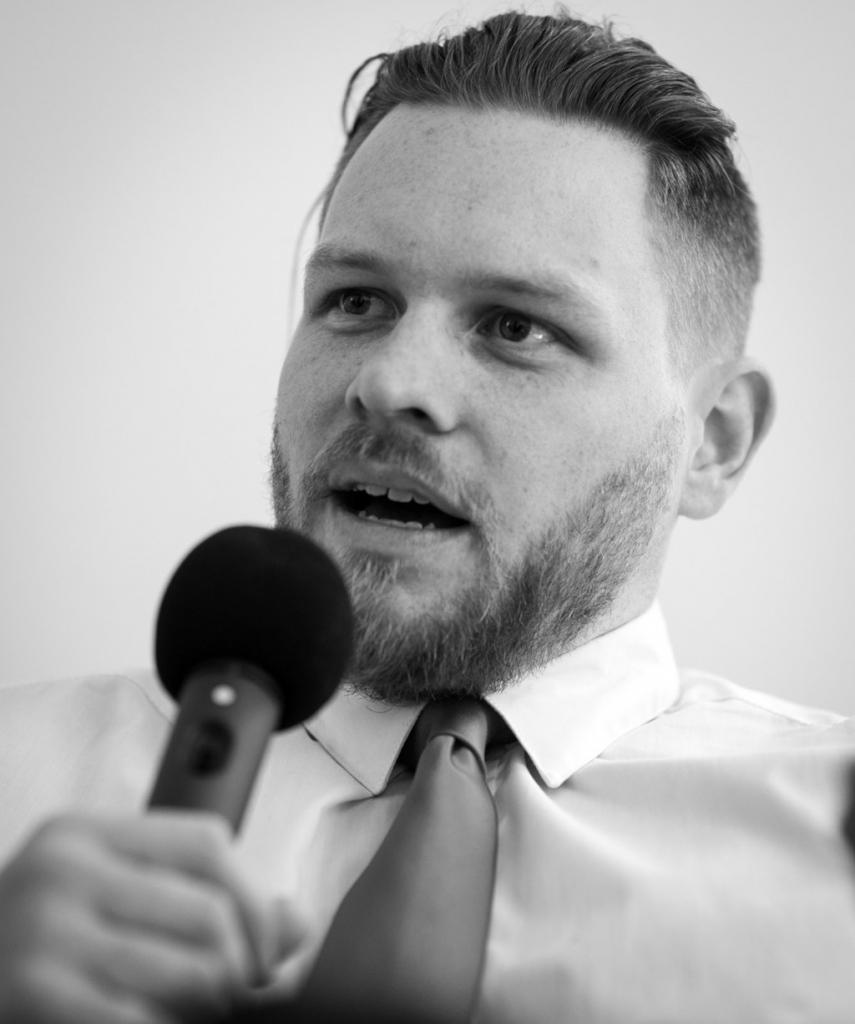 Jock Palfreeman is a 23 year old Australian who had the courage to stand up against 16 Nazis on a night out in Sofia, Bulgaria. He witnessed the fascists chasing and attacking two young Roma boys. Jock ran to the boys' aid, he did his best to keep the Nazis at bay by waving a knife at them but they attacked him. Jock was left with nowhere to run and had no choice but to defend himself. Andrey Monov, one of the Nazis, was stabbed and killed and another, Antoan Zahariev was injured. The Roma boys ran away.

Jock has since been tried and sentenced for murder and attempted murder. He has been sentenced to 20 years imprisonment and has been fined 375,000 Australian dollars.

Andey Monovs Father is well known in Bulgaria and at the funeral there were a mixture of judges, police and politicians.

Jock's trial was a complete sham-yet another example of corruption and secret hand shakes in the judicial system. The prosecutions case was built on the witness statements made by the other Nazis that were there that night, all claiming that Jock randomly attacked the group and chased them with the intent of killing somebody. Key people and possible witnesses were never interviewed by police and CCTV footage from the scene miraculously went missing and many of the statements made at the time were not the same as the statements submitted to the court by the prosecution.

Jock has two appeals before his sentence becomes final.

We must campaign to free Jock and put pressure on Bulgarian authorities to accept his appeal. If his charges were downgraded to excessive use of force during self-defence, he would be already out. We must make sure that this judicial farce is highlighted and that they will not be able to repeat it again.

Jock has its appeal on 21st of October- it is his only chance to walk free. We need to do everything we can in order to get him out of there. There is going to be an international Day of Action for Jock on 19th. If you can organise an event in your are please get in touch with us anarchosolidarity@yahoo.com . It is also of vital importance to keep pressure with protest messages and smaller actions up till this time.

more information about the case on: www.freejock.net

What you can do:

-write to Jock – letters help him survive this difficult time and keep his spirits high:

-Write messages of protest to Bulgarian authorities. It can be letters, faxes, emails or you can even even phone calls. We include sample letter, but you are welcome to write your own message.

To whom it may concern

We are writing in regards to Australian national Jock Palfreeman currently imprisoned in Bulgaria. Palfreeman had been sentenced to 20 years of prison for defending a passer-by and later on, himself from a vicious attack by a group of drunken football hooligans. As a result one of the attackers died and another got injured. Despite it being a clear case of self-defence and his version of events being supported by numerous witnesses, his trial was a farce. Anything working in favour of his defence was completely ignored by the judge.

We demand that Bulgarian authorities grant him appeal and that he will be acquitted of murder charges. We will be watching the next actions of the Bulgarian Ministry of Justice. We will not rest until Jock Palfreeman will get his appeal and is acquitted from those absurd charges.

Addresses to send your protests:

Ministry of Foreign Affairs of the Republic of Bulgaria