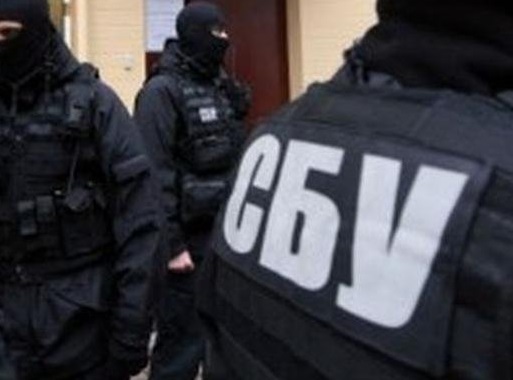 A powerful explosion in a subway station "Oktyabrskaya" in Minsk 11 April 2011 during the evening rush hour. As a result, killing 12 people, more than 150 were hospitalized. April 12 Chairman of the KGB of Belarus Vadim Zaitsev announced three versions of the terrorist attack in the Minsk metro. "Today we have three versions. The first - to destabilize the situation in Belarus "- said Zaitsev told journalists on Tuesday. He explained: "I do not want to point out who was behind the attempts of destabilization, but the fact that someone does not like the way that lives Belarusian society - a fact.This is an attempt to spread fear, panic and resentment law enforcers, so - and the government. " The second version - it's involvement in the explosion of young extremists. "There are representatives of the radical youth of extremist organizations. Now completed a criminal case on the anarchists. We do not exclude that in retaliation, especially in regard to the KGB may have been committed such actions, "- said in this connection Zaitsev.

This version is indirectly related to past presidential elections, as some representatives of youth organizations to participate at the events of December last year, when law enforcement use of force was dispersed by a massive opposition rally. The third version, Zaitsev said, - is an act unhealthy person, "not only mentally, but also in terms of personal ambition."

We do not know who was behind the attack in Minsk. And we will not guess who is behind it. Not having the fullness of information about the organizers and perpetrators of this crime, speculate, you can just deal with unfounded political chatter.

But we can say with confidence that anarchists have no relation to this mass murder.We are angry and strongly condemn the subjects who carried out the bombing.

Opponent of the anarchists is the authority and its representatives. Presidents, ministers, generals, the owners of large enterprises, as well as the brutal cops, prosecutors are heartless, cowardly judges, corrupt officials, greedy executives. Also, our opponents are Nazis - pathological serial maniac.

People come down to in a crowded drive to work - precisely those whom the anarchists identify themselves and whom they often are. It can be assumed that the generals of the KGB, for some unknown reason do not ride the subway.And if suddenly, and went, one can guess that apart from them there will be masses of working people with low incomes, students and pensioners - the likely friends and relatives of the anarchists. Therefore, anarchists simply can not be involved in this explosion.

It should also be recalled that the Belarusian anarchist, a criminal case which referred to the chairman of the KGB, accused of burning buildings: the bank, police station, fencing of the detention facility, the city department of the KGB, pro-government pseudo-union organization.As well as setting fire to cars in the embassy, ​​breaking the site of the city administration and unauthorized antiwar march under the windows of the Belarusian General Staff.

All the burnings were carried out late at night. Harm to the people during these attacks was deleted. FromThis shows that the objectives of attacks Belarussian anarchists, even according to the investigation are quite different objects, the Belarusian anarchists valued human life and do not use explosives.

Group of anarchists "against the state, capital!"

Reference material on the subject: