Italian students seized the Leaning Tower of Pisa and the Colosseum 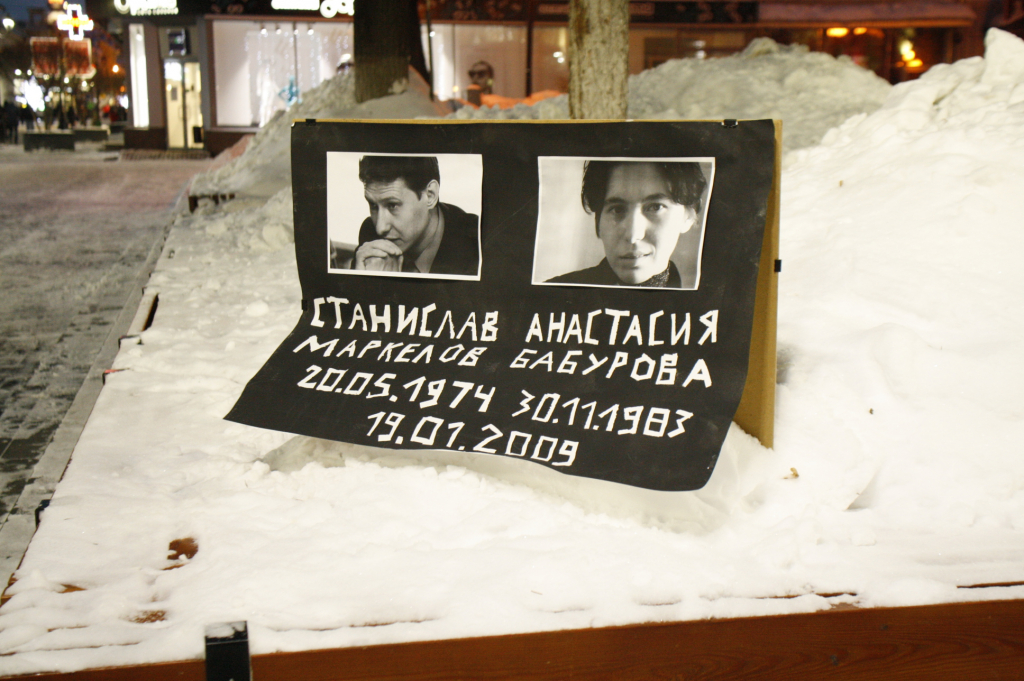 Italian students participating in protests against the university reform, was released from the siege of Leaning Tower of Pisa in Pisa, which was under their control within three hours.

Historic Landmark, which is included in UNESCO's World Heritage list, is not affected. Day of demonstrators descended slogans protest slogans from the last level of the tower, and built around the "human shield" by cutting off access to tourists.

Protests in Pisa began the day before, when students managed to disrupt the local airport, blocking for a short time the runway.Demonstrators also tried to take a railway track near the central station, as well as bridges.

In Rome, where students unauthorized entered the Coliseum and stretched on the outer side of its slogans, the demonstrators also voluntarily agreed to leave the historical site.

In Turin, the students managed to occupy the lobby of the tower Antonelliana, which houses the famous Museum of Cinema.

Active protests are continuing in other major cities in Italy - Rome, Milan, Turin, Florence and Palermo.

Florence and Palermo demonstrations degenerated into clashes with police, protesters undermine the firecrackers.In Turin and Milan, students make an effort to capture schools. Traffic due to the demonstrations very difficult.

In Rome, protests go on the second day.On the eve of the two protesters were arrested, another 16 protesters charged with violating public order.

Today, the bill reform of universities and research institutions proposed by the Minister of Education, discussed in the lower house of parliament. The document, in particular, provides for the change of funding of universities, including the reduction of state support.The deputies did not agree on a number of articles, the final vote, likely to be delayed for a week.