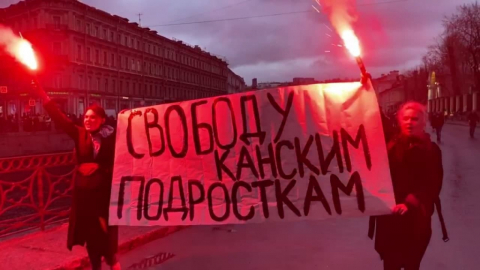 The sentence in the case of the Kansk teenagers will be given on Thursday, the 10th of February 2022 at 3PM in Krasnoyarsk time (11 AM Moscow time, 8 AM GMT). Three anarchists from the Krasnoyarsk region are accused of “studying terrorism” and storing explosives. Nikita Uvarov, Denis Mikhayuulenko and Bogdan Andreev were arrested in the summer of 2020 for spreading leaflets that criticised the state, and for supporting political prisoners. At that time they were 14 years old.

In November 2020, after a “complex psycho-linguistic expertise”, the three teenagers were given an additional charge of “organisation of terrorist organisation and membership in it”, but in March these charges were withdrawn.

The proof of “terrorist action” by the three is their criticism of the FSB in discussions on the VK social network and Telegram messenger, making of firecrackers, playing with fire in abandoned buildings, spreading political leaflets and also proposing to blow up the FSB building in the computer game Minecraft.
Nikita and Denis spent more than half a year in remand prison, but due to the wide campaign and work of the defence team, they were released.
The court trial started 4th of August 2021, and the case is handled by a travelling Eastern military court. The trial is closed, and only the accused, lawyers and legal representatives of the teenagers are allowed in the court session. The mother of one of the accused, Denis Mikhaylenko, was denied the status of legal representative, as it was claimed that her son had used a computer while under house arrest. Due to this “violation”, Denis was sent back to prison for several months, and his interests in the court were represented by a government official from the child protection services.

After August, the court sessions proceeded in November 2021, and February 2022. 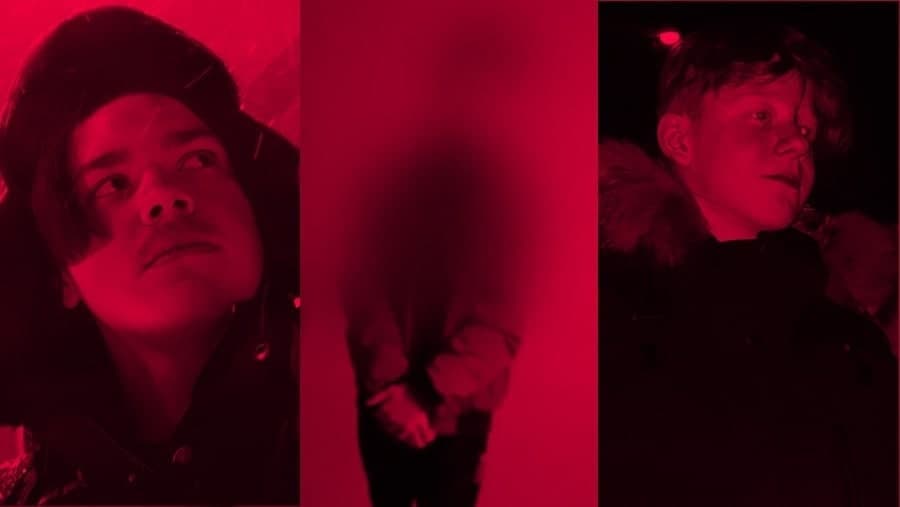 On the 4th of February, the prosecution demanded the following sentences for the accused:

The report in the Novaya Gazeta (in Russian)

How to donate for support:

You may also support via ABC Moscow, but you must indicate in your transfer either “Kansk case” or the name of a particular accused.