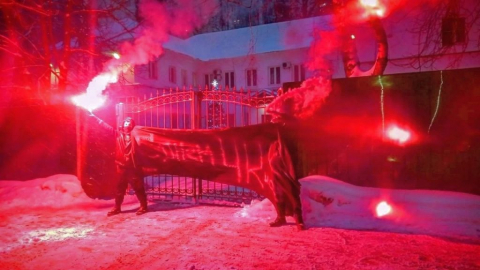 War in Ukraine has already increased the level of repressions in Russia, but there are not yet any new criminal proceedings against anarchist or anti-fascist activists. In this new exceptional situation, we are channeling some of our resources to humanitarian needs which go beyond our usual narrow focus of supporting repressed anarchists and anti-fascists.

In picture: action of Left Bloc activists against FSB.

Plenty have been arrested in demonstrations and fined, or slapped with an immediate 15 day prison sentence. More serious charges may be pressed anytime soon. But until then, we are following up on anarchists and anti-fascists who have already been facing repression before the war.

But the good news first.

This is already old news, but on 24th of November the court of appeal revoked the sentence of two Chelyabinsk anarchists, Anastasia Safonova and Dmitry Tsibukovski, who were given prison sentences of 2 and 2.5 years respectively for ”hooliganism”, after they hung a banner with the text ”FSB is the main terrorist”. Their criminal case was returned to the local court, so a new sentence is possible. It is extremely unusual that political sentences in Russia are overturned through an appeal. Until the new process, Safonova and Tsibukovski are under several restrictions.

Another old news, on 27th of October Vologda anarchist Ruslan Gatamov was sentenced to 300 hours of community work for throwing a Molotov cocktail on the wall of the office of the ruling United Russia-party in October 2019. This was already the second lucky shot for Gatamov, as he was previously charged with fighting police during the environmental protests in Shies in the Arkhangel region, but the charges were dropped in court. However, authorities are not leaving Gatamov in peace, as on the 9th of February he was interrogated about another criminal case, of which he has been banned to talk about with a gag order. However, he has stated that he has nothing to do with this alleged case.

And then some bad news 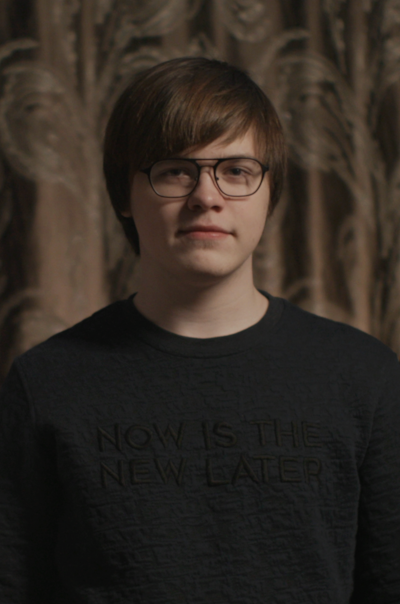 10th of February, anarchist Nikita Uvarov from Kansk of Siberia was given a drastic 5 year sentence for terrorism-related charges, while two other accused were only given probational sentences. But even this was not enough – on the 25th of February the prosecutor demanded to increase the sentence of Uvarov to 9 years. Uvarov has also appealed against his sentence.

News on the case of Kansk teenagers has been a bit misleading. Media started callingthe case the ”Minecraft case”, as some of the material involved the teenagers (Uvarov and other accused were 14 years old during the alleged ”crimes”) discussing about blowing up a FSB building in Minecraft. But despite these discussions being involved in the materials of the case, they were not a prominent part of the charges. The main reason why Uvarov and his friends were charged was because they were anarchists, and also for crafting some small explosives, which is a rather usual past-time for teenagers.

In this video, you may see Uvarov preparing for his last day in court, and possible immediate imprisonment.

In this video, a short interview of Nikita after his sentence in which he tells how he was beaten and strangled by the FSB agents after his arrest.

You may write letters of support to Nikita to address

It is necessary to write all letters in Russian. You can use google translate, or other automatic translation services for this.

Support activists repressed for an action against the FSB 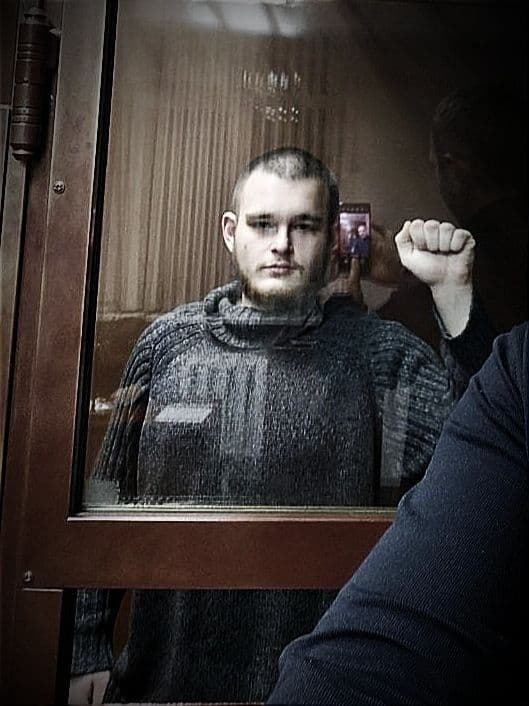 Ruslan Abasov and Lev Skoryakin are activists of the Left Bloc, a left unity organisation which comprises both anarchist and communist activists according to a small common denominator. They are accused of an action against the FSB secret service, in which they visited the FSB building at the Ivana Babushkina street of Moscow, and hung a banner ”Happy day of a Chekist!”, burned a flare and threw it to the yard of the building. They are charged with ”Hooliganism with prior intent and use of weapons” and ”Vandalism”, which means they may be imprisoned for up to 7 years.

Lev Skoryakin is a long-time activist with a number of previous arrests, in June 2020 he was arrested and beaten up for an attempt to hang a banner “Justice for Floyd” to US Embassy in Moscow.

Abasov and Skoryakin are now held in infamous Butyrka prison of Moscow, you may send them support mail: 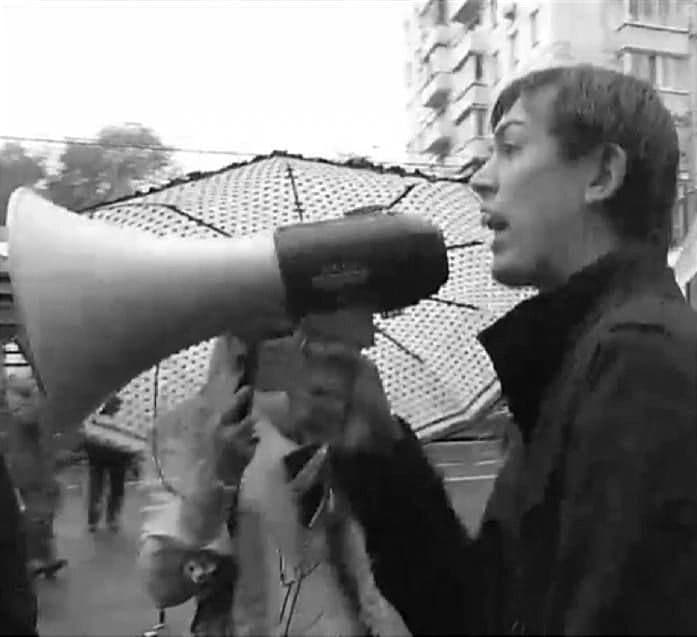 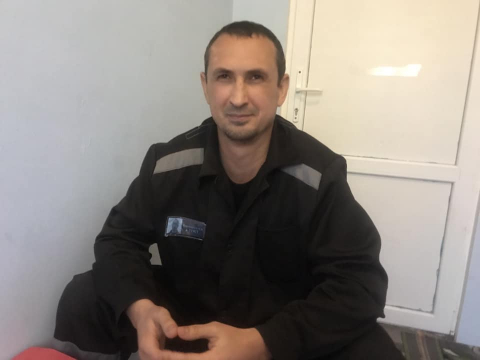 Evgeny Karakashev is an anarchist and environmental activist, who stayed in Crimea after the Russian takeover in 2014, and continued to struggle. His activities to preserve the environment against touristic projects as well as activities against police brutality annoyed authorities, and some years after the takeover they began to find a pretext to lock him up.

Eventually, police digged up an old post from Evgeny´s social media from 2014, where he had reposted an interview of a small insurgent group of Primorsky partisans, who waged a short war against the local police in the Russian far east in 2010 (you may read more about this group, which had no clear ideology, but some past connections to National Bolsheviks from here).

This post, and also some comments in a group chat, were a pretext to send him to 6 years in prison according to Part 2 of Art. 205.2 of the Russian criminal codex (public calls for terrorism). Evgeny has been unrepentant in prison, and as a result he has been sent to a notorious EPKT (Unitary Jail-Like Building) type prison. This prison type was specially designed in the 1980’s to break down prison resistance in Russia. First EPKT prison was the notorious “White Swan” in Solikamsk which is nowadays an even more extreme prison for life sentence convicts. Many political prisoners are railroaded to these isolation units.

But Evgeny’s conditions are not soft either, for example he is only allowed one short visit every 6 months. He is writing a blog in Russian about his prison experience to 7x7 journal.