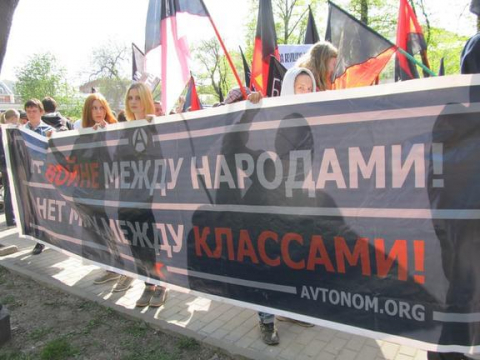 Autonomous Action is an organisation of anarchists and libertarian communists, founded in year 2002. Our goal is to create basis for a new culture, based on self-organisation, radical resistance against capitalism, fascism, militarism, sexism, homophobia and any other forms of discrimination. We are currently working to restore libertarian and anarchist movement in Russia, after a period of stagnation and repressions. We reach for this goal by establishing libertarian media, organizing online and offline discussions, participation to protest movements and supporting them via spreading information.

This year is our 20th anniversary, but it is no time to celebrate, because of brutal assault of Putin's regime against Ukraine, and overhelming repression against Russian activists. However, we do not plan to stop our activities. We have managed to maintain steady activism due to common principles, goals and experience of our organisation. We do not plan to disappear before our main enemies – state and capital. 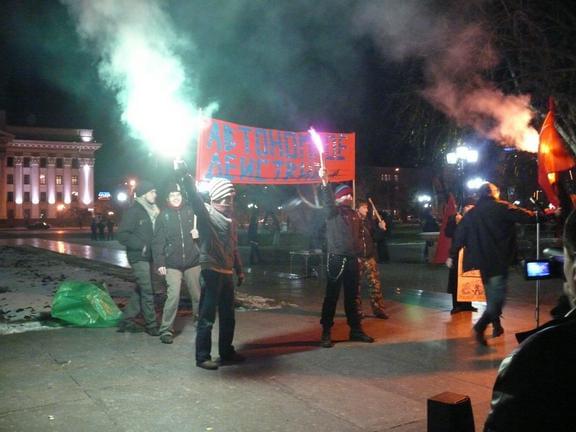 Never before our focus was in media work, instead we were joining protest movements and organising them. However, unprecendented repression has made it very difficult to organise protests in Russian streets, especially for known activists. This is why we have decided to focus more on online media work.

Much of the known Russian independent media, such as Ekho Moskvy radio channel and Dozhd TV has closed due to military censorship. Meduza online media moved all their operations to Latvia, Novaya Gazeta newspaper ceased their operations and Novaya Gazeta Europe was established in emigration. Western media has mostly withdrawn their accredited correspondents from Russia. 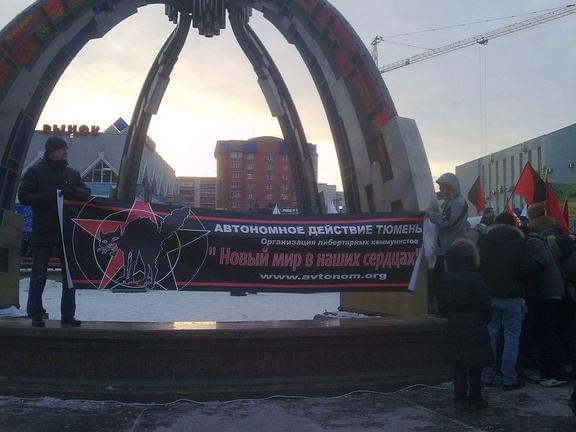 Even more media have been blocked on the Internet, but people have learned how to use VPNs. Our website, Avtonom.org, was blocked by the Roskomnadzor authority in early April, but since then the number of visitors has been only growing (about 200 000 overall visitors and more than 50 000 unique visitors per month currently). Our weekly podcast "Trends of order and chaos", which we started in March of last year, has this far been listened 18 000 times overall, but due to fast growth we expect to triple this amount until end of this year.

We are committed to stay in Russia, and to spread anti-war and anti-militarist message in here. We believe that only from inside the country, you may observe and understand the general mood and emerging trends of the upcoming protest waves against war and regime, which are certain to come. 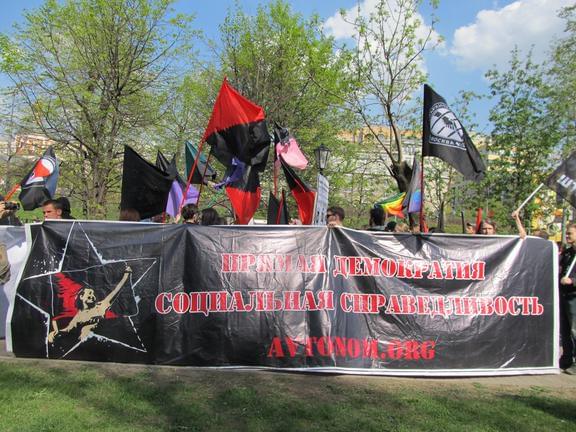 Due to the impossibility of offline activities, serious security issues in recruiting new activists, and financial burden brought by the economic collapse of Russia, we have taken an unprecendent and temporary step to pay a part-time salary of 40 000 rubles (651,73 dollars in exchange rate of 10th of August 2022) to one person engaged in routine work with the maintenance of our website and social networks. This is a rather average salary of a part-time work currently in Moscow. This is not a permanent arrangement, but a temporary choice since last April to keep our project up in the difficult situation. Other members of our collective are still engaged in voluntary unpaid work in other areas (writing, technical issues with the website, design, etc). 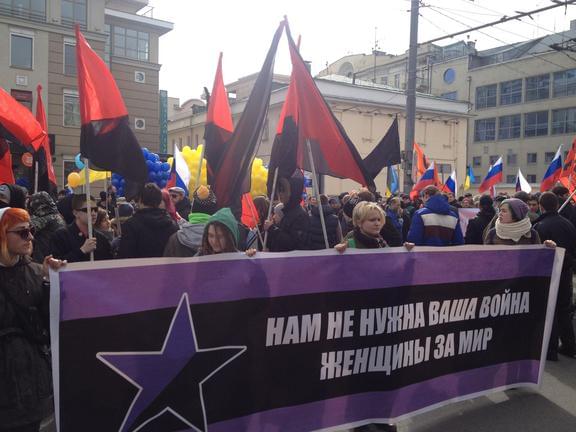 The current fundraiser will be used for the hosting of our website, and salary of one person for a period of four months. Meanwhile we are also working for continuous fundraising solutions.

Thank you for your solidarity!

In case you missed this fundraising campaign, or you do not have a suitable credit card, you may donate to us directly via paypal adm@avtonom.org or crypto wallets: 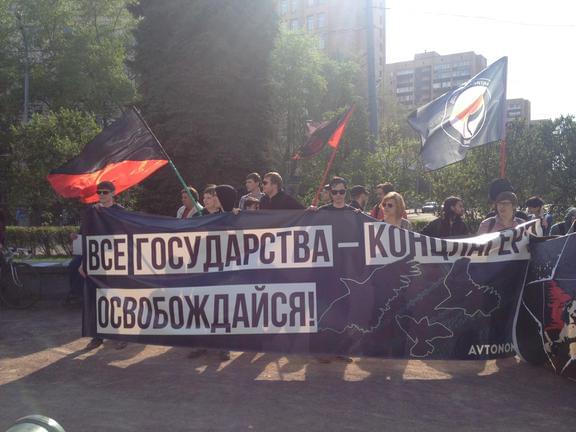