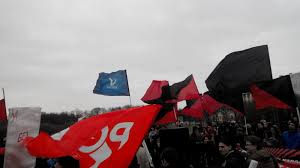 LET YOUR WIGWAMS WILL STAND

LET YOUR WIGWAMS WILL STAND IN OUR SIBERIA!!!

The White Brother, Pahana, whose arrival you have been waiting for, is now talking to you and sends you greetings from Russia!

I will not come to America, and even more so, I am not going to rule there!

I urge you, hopi, and other representatives of Indian tribes to come to Russia, to Siberia, where I am going to build Noah's Ark for the chosen ones; where people with a bright Soul from all over the Earth will gather!

Since childhood I wanted to live among Indians and as Indians!

In the late eighties, I took an active part in collecting signatures for the liberation of the leader of the American Indian Movement — Leonard Peltier!*

I know that in one of my past lives I have lived among you; and wherever I am, my Soul will always be with you, my beloved Brothers and Sisters!

Your Spirit of mutual aid and brotherhood; the Spirit of Liberty; and the Spirit of living in harmony with Nature and the Universe; always fascinated me, and I want to revive this Spirit in his People!

As predicted: the great white Cross will Shine over Russia; and it will burn like a beacon, calling to itself the elected, people with a bright Soul!

I urge you to itself, in Russia!

There's room for everyone!

Let your wigwams * * will stand in our Siberia!!!

* Leonard Peltier is still in prison on trumped-up charges! The struggle for freedom of the leader of the American Indian Movement — continues! Freedom to all political prisoners of the United States! FREE LEONARD PELTIER!
** On the broken corner of the plate is depicted-a wigwam! 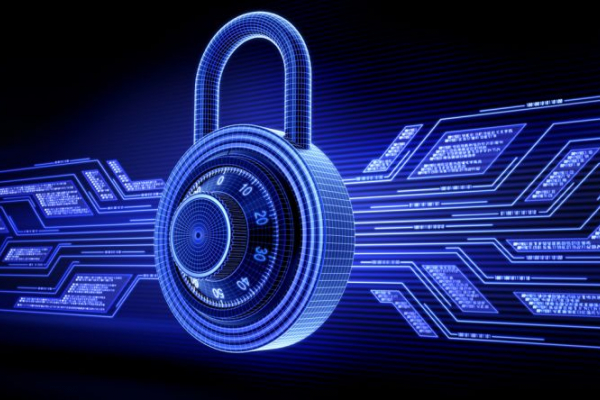 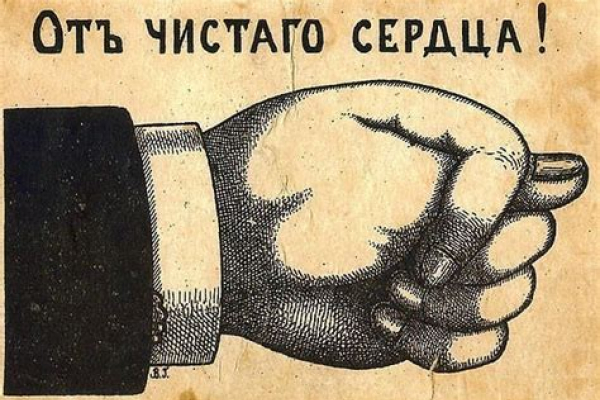 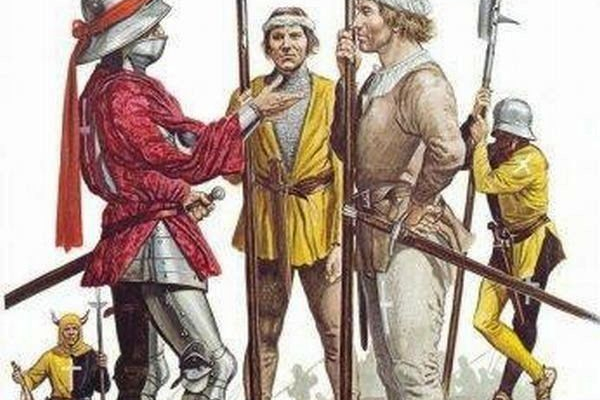 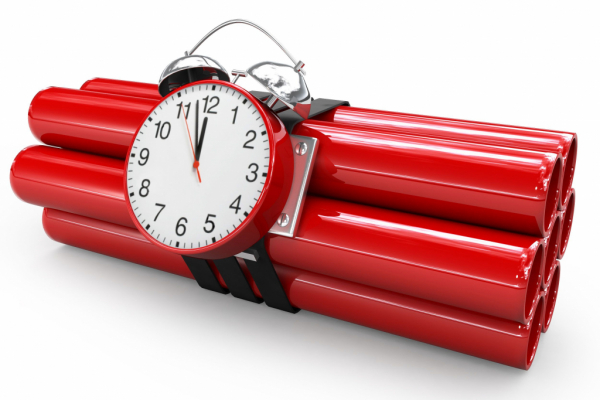